We just learned how one of the fires of a Tesla Model S was solved, in which apparently someone fired at the battery immediately after picking up the car. 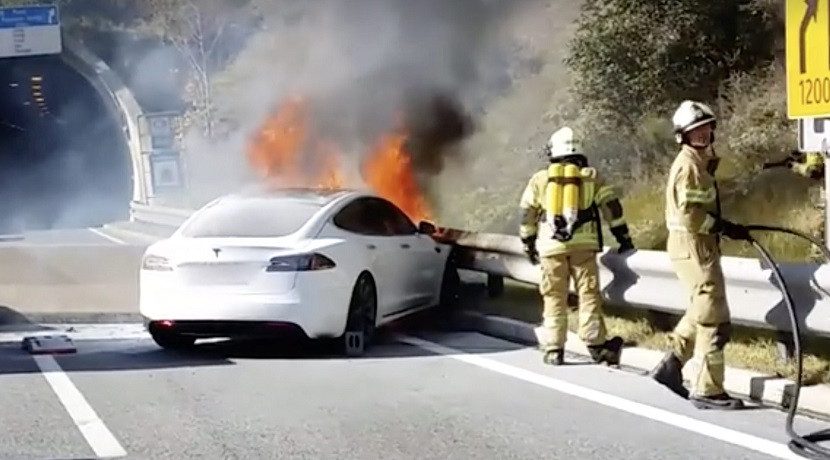 During the first years of commercialization of the Model S several cases of burning batteries were reported, with a fatal outcome for the vehicle. Now, thanks to Electrek we have learned that at least one of those cases did not have to be exactly as the owner said.

The event took place on December 31, 2014. Day on which John Schneider, the owner of a new Tesla Model S, was returning to his home on the roads of Pennsylvania (USA) after picking up the car . As he narrates, just before entering a tunnel, where the incident would have been more dangerous, he noticed a fire in the rear seats. The flames spread little by little through the rest of the cabin giving him enough time to get out of the car. Shortly after the emergency services arrived, they secured the area and extinguished the flames, so that later brand engineers would take possession of the car and begin their investigation .

As usual in these situations, the case ended in a lawsuit that was filed with the Common Pleas Court of Pennsylvania. In it, Schneider's text statement was : "While driving the vehicle in the Pittsburgh, Pennsylvania area, smoke and flames began to leave the back seat of the vehicle, in the vicinity of the cells of the car's rear battery. Schneider stopped immediately, went out and watched as the passenger's back seat continued to burn. " Schneider added that "the flames were visible from the outside" of the Model S and that the fire resulted in the total sinister of the vehicle. 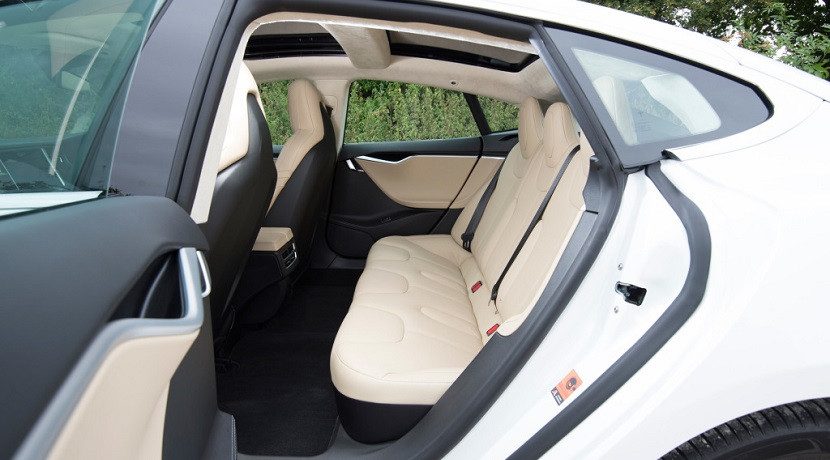 An agreement to silence the owner

At that time, Several models of Tesla had caught fire, causing a stir in the media . So the brand was on high alert before any possible incident with their cars. For this reason, the regional director of Tesla contacted Schneider that same day to learn firsthand what had happened.

5 days after the incident, Tesla offered a deal to the owner to silence any information about your Model S set afire. In return, they would take over their debt and give you a new Model S for free with a warranty extension included. The owner accepted the agreement and received the compensation offered by the brand. However, as the leaked documents indicate, that peace in the courts did not last long.

The bullet that could have caused the Model S fire

A few weeks later, the electric car manufacturer finished its investigation into the causes of the fire . The report concluded that the battery had caught fire because someone shot a bullet on it : "Tesla has determined that the cause of the thermal event that occurred on the vehicle's battery was a bullet fired from within the passenger cabin of the car. " 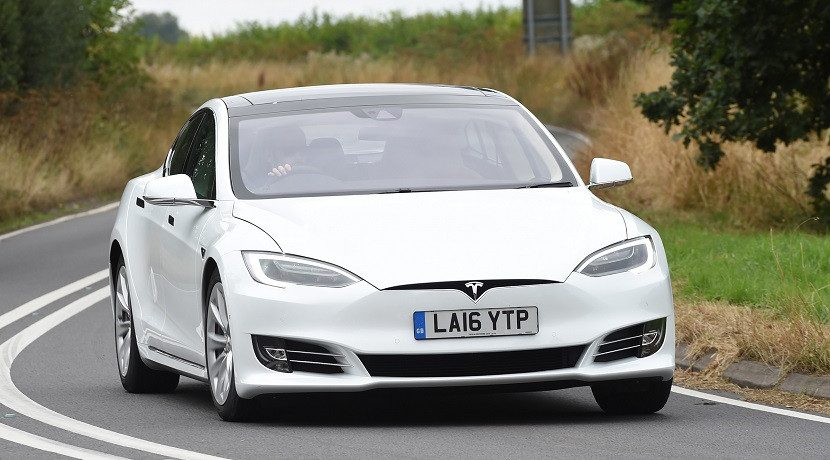 Tan just three weeks later, on January 21, 2015, Tesla sent an official letter rescinding the original agreement that they had sent to the owner.The case was finally resolved outside the courts without either party declaring the details of the final agreement. A measure that would probably seek a discretion that would not be achieved if the litigation had ended in major.

What is also unknown is which of the parties was more interested in this silence or if it was something beneficial for both. Schneider may not have been interested to know the reasons for the hypothetical shot on the batteries in a car recently released. Or maybe Tesla did not want to give more hype to an incident that was putting her in the spotlight in public opinion. In any case, it may be necessary to wait a few more years to know the truth.

The measures that Tesla is taking

During this There have still been several cases in which a Tesla has been burned for various reasons. For this reason, the brand has patented safer batteries , which prevent the spread of fire by the rest of the car and facilitate the work of firefighters for its extinction.

Although the pioneer brand of electric cars has had to go through several difficult obstacles to overcome, it seems that the company has been able to "put out the fires" on the economic front as well as in design and engineering. Do not miss the Tesla's latest moves :

You may be interested
20.02.2020 Author: www.countrysideauto-austin.com
Views:
Marcus Ericsson makes the jump to t...

It is coming storm: errors when dri... 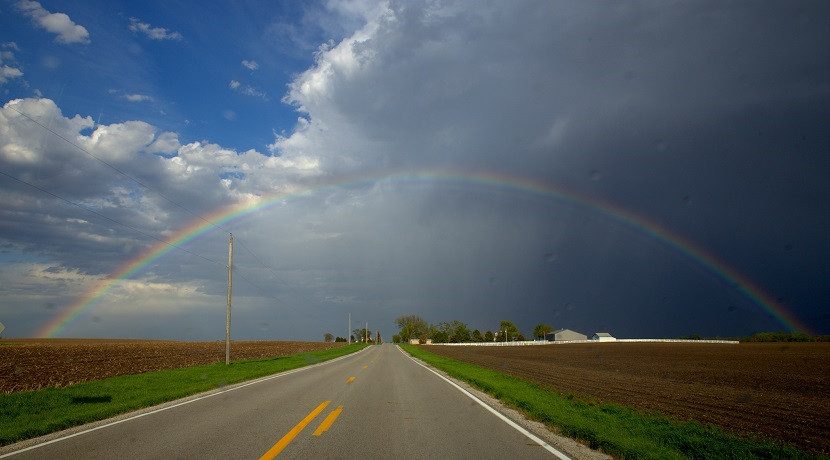