The car production is one of the basic pillars for the GDP of Spain . Thanks to the competitiveness of the factories located in the Iberian Peninsula brands have relied on them for the production of some of their most important models. However, concentrating a high volume of manufacturing can be a problem when the bureaucracy gets in the middle.

In the first nine months of 2018, vehicle production in Spain It has registered an increase of 1.7 percent over the same period last year. In total, our plants have left 2,169,851 vehicles , the vast majority of which have gone to third countries. However, these countries are located in Europe and are the ones that are most affected by the arrival of the WLTP approval protocol . 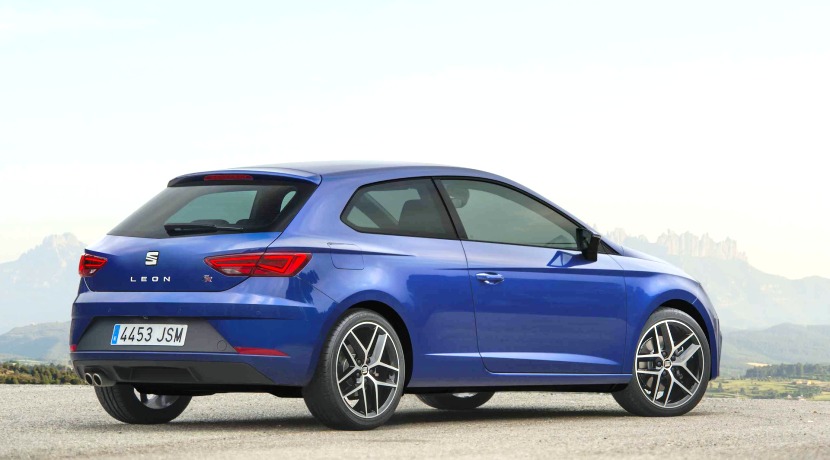 Why has the WLTP protocol slowed down the production of cars in Spain?

If during the first nine months of the year production has been positive, in the month of September the thing has been different. Due to the need to homologate the models following the WLTP protocol , brands need more time and therefore, assembly lines have to slow down their activity. To this situation we must add that before its entry into force, the production of cars went ahead to meet the demand.

In this way, last September production in Spanish factories was 199,753 units . This figure represents a fall of 23 percent compared to the same month last year (2017). The cars represented 153,245 units (-23.8 percent), the all-terrain accounted for 3,942 units (-15 percent) and the production of commercial and industrial vehicles was reduced by 20.8 percent .

If we consider the exports , things have not gone well last September. In the ninth month of 2018 the fall was 23.7 percent with respect to the same month of 2017. This figure is represented by 161,621 units , which went to Germany, Italy, United Kingdom, France or Turkey. In all of them, the socio-economic situation is complex, being reflected in the number of vehicles purchased from our plants.

The objective of Spain was that the production of cars in 2018 will reach 3 million units . If so far this year have left their factories 2,169,851 vehicles will the goal be met? Maybe, or maybe not, everything will depend on the markets and the destination. 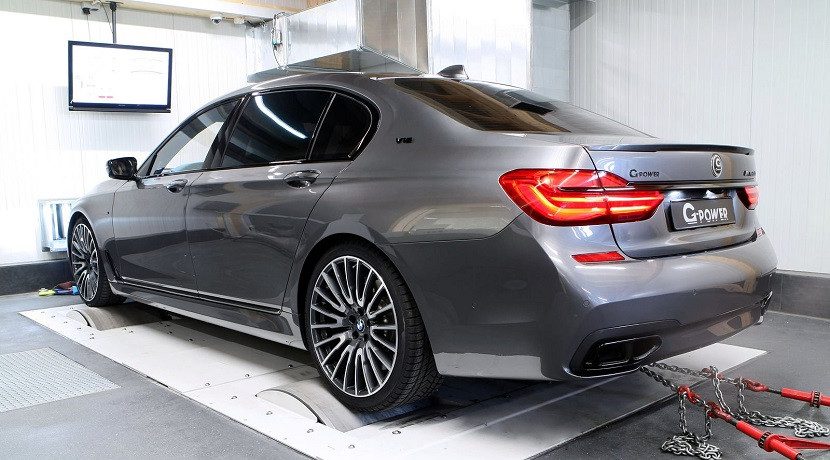 Aston Martin could be developing a... 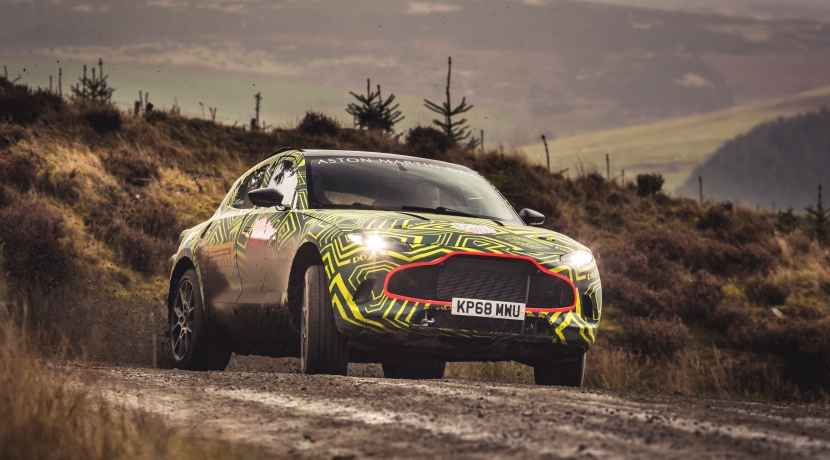 The British firm Aston Martin would be developing a new hybrid system through the use of a six-cylinder engine.... 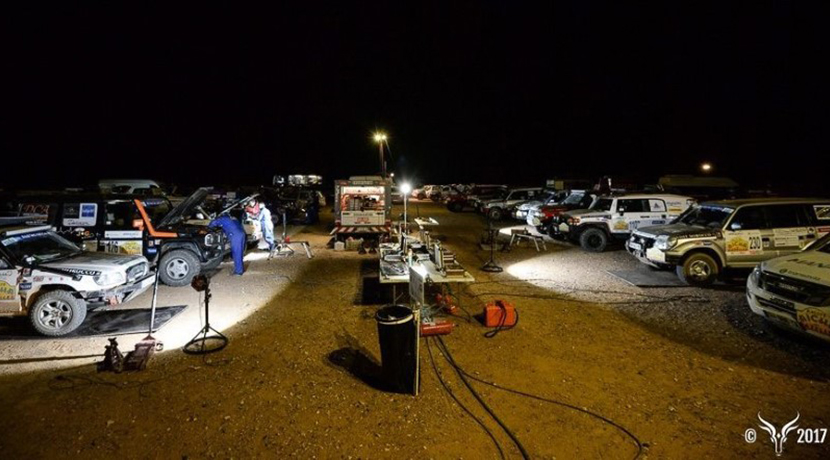